1. Desmond Prequel; He was one of my favorite characters from LOST and the most intriguing. Do you wonder what his life was really like (in full, not just via flashbacks) before his time on the island? How about in between those flashforwards? I think it would be so amazing because lets face it, The Constant was the best LOST episode of the entire series. 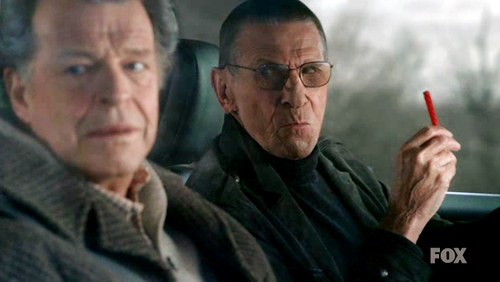 2. Walter Bishop & William Bell: The Early Years; I’d be all about this. Fringe is one of the most recent underrated sci-fi shows and I’d love to get my greedy fangirl hands on more material from this fandom. Specifically, one of the most love/hate bromances this side of the universe: Walter & Belly. I’m sure their college adventures would make for some amazing TV (although they would have to cut out all the drug use)! 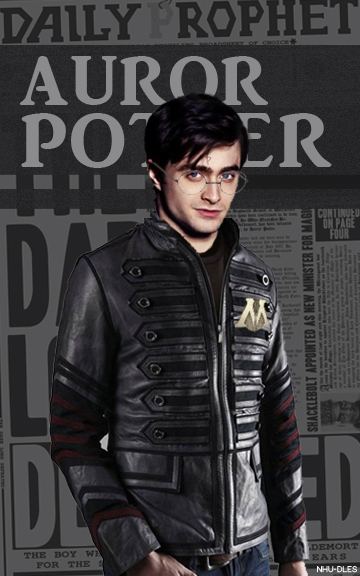 3. Harry Potter & The Aurors; OK, I know. This will probably be on every fangirl’s list, but with due reason. We are owed this part of the story! Who doesn’t want to know how Harry climbed the ranks as an Auror and the crimes they had to solve? It would be like CSI, just magical. Honestly, JK. Think about it.

4. Rose Tyler; Just Rose Tyler. Anything about her and her time after the Doctor burned up a sun just to say goodbye and before she miraculously appeared. I’m sure she had some crazy stories while in another universe with her own, human version of 10. Maybe it would be a romantic comedy? Or a scandalous drama if they didn’t get along. Alien love trumps human love, after all, right? 😉 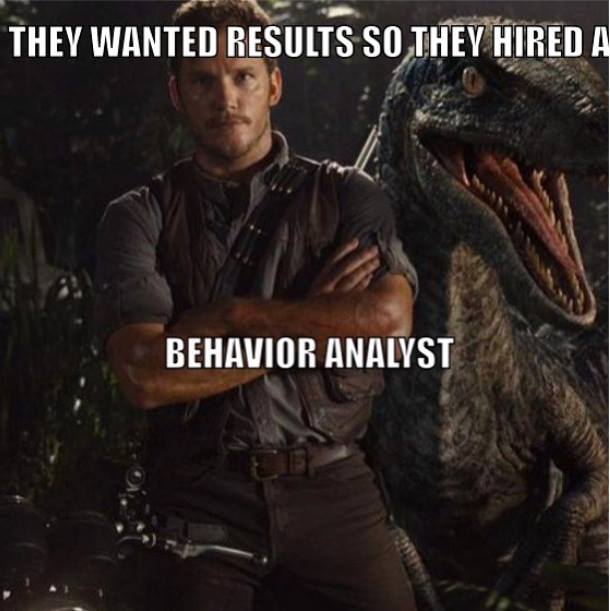 5. The Pratt Raptor Method; How did Owen train those vicious little raptors?? Lets get his back story, as clearly a behavior analyst, moving up the ranks starting with small animals before being hired by Jurassic Park to tackle the big guys.