This week’s prompt could not be more appropriate! I was so excited to see another fashion-themed topic, although this one proved to be a tough one! I adore so many characters’ sense of style so it was difficult to narrow down, but here are my top 5! 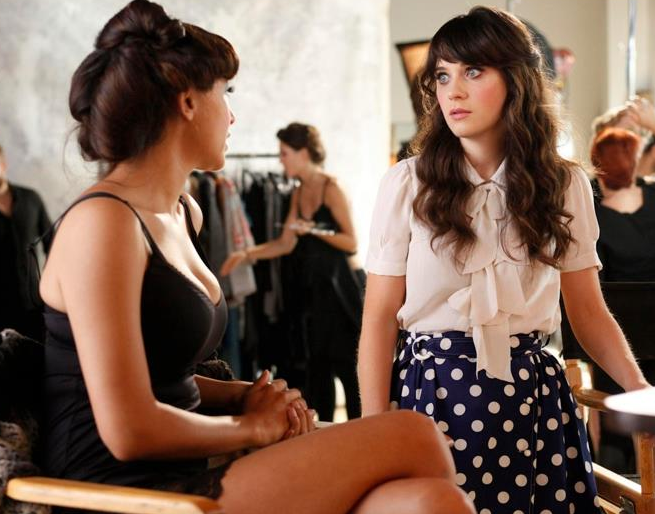 1. Jess {New Girl}; although I’m no longer a fan of the show (it just got old), I am obsessed with Jess’ wardrobe. I think it has something to do with the fact that Zoey Descahnel just decided to dress like herself because her every day wardrobe basically looks exactly the same. She’s one of my fashion icons, so…yeah, total no brainer. 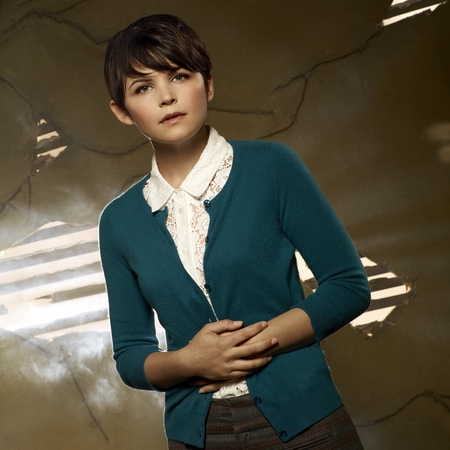 2. Snow {Once Upon a Time}; I feel like such a hater on this post, but here is another show I completely lost interest in. Oops! But, I immediately was drawn to Snow’s modern day fashion sense. It was somewhere between kitschy and preppy that made my inner Kate Spade squee with joy. 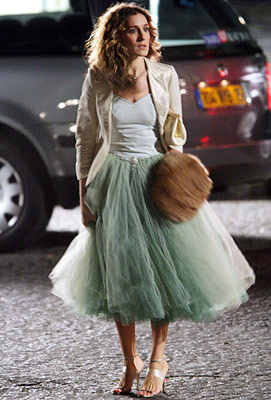 3. Carrie {Sex & the City}; a girl after my own adventurous heart. I loved the risks Carrie was willing to take with her fashion choices. Sometimes they were a mess, but most times they were an ultimate win – much like most girls that like experimenting with different looks. 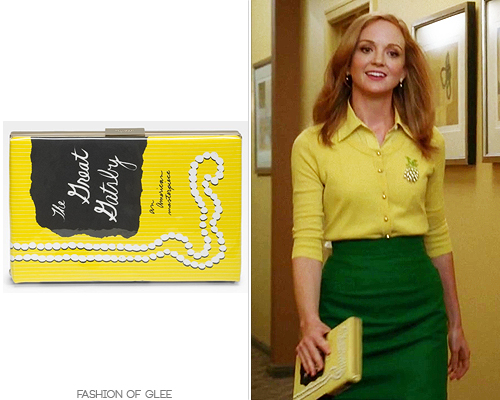 4. Emma {Glee}; The most adorable wardrobe on a guidance counselor’s salary I have ever laid eyes on. But seriously, Emma’s looks were so whimsical-geeky – they had me swooning with each episode (well, at least for as long as Glee was a good show). 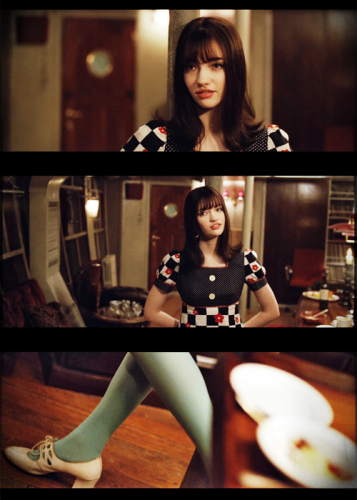 5. Marianne {Pirate Radio}; if you haven’t seen this movie, do yourself a favor and watch it! It’s beyond cute, but also has some incredible 60’s fashion (and music, naturally). I fell in love with Marianne and her completely adorable outfits. I would seriously replicate them for any decades party, and actually think a lot of them can be minorly tweaked to look a lot like Zoey’s style!