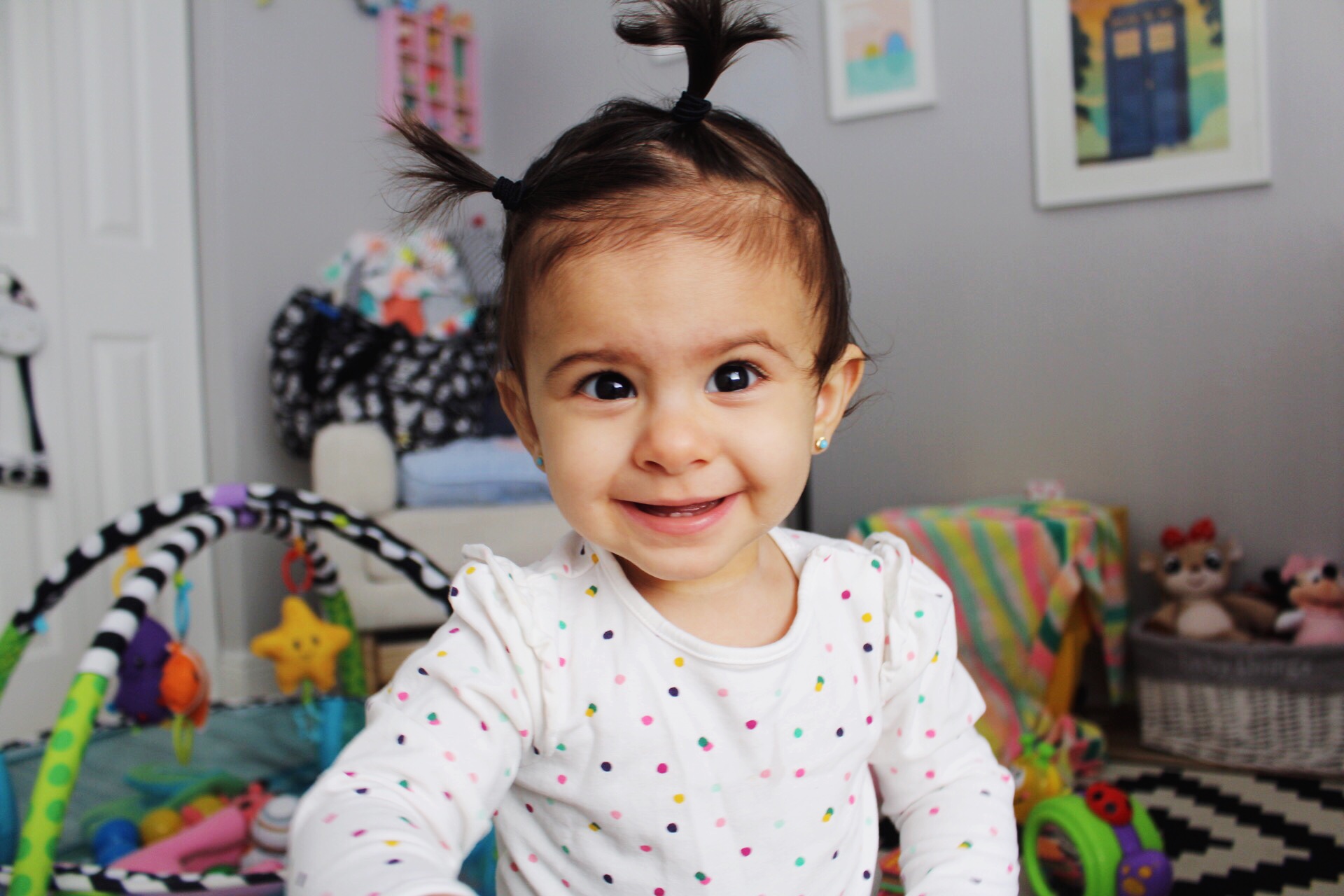 I remember an old friend commenting on my gender reveal, “it’s like she’s always existed and is only just now showing up to the party.” I couldn’t have stated it better. I named my future daughter in high school, and since then, I have dreamed of Luna. Little did I know the heartache that would lead me to her. Just like I knew when her older sibling came into my world and soon after left it, the moment Luna showed up, my entire being perked. It was almost like the black and white world I was living in became awash with color. I find absolutely no coincidences in life. None. Luna was no different.

When I was at my lowest (about 4 months before becoming pregnant), I visited The Wizarding World. After spending about an hour in the wand shop looking at which wand spoke to me, then, in the depths of despair, loneliness and confusion, I chose Luna Lovegood’s wand. Because at that moment, I desperately wanted to be more like Luna: loyal, brave, honest, confident and unabashedly herself. Four months later, I returned to Wizarding World with my husband as a sort of do over to make new, better memories together. It was there, while riding on the Hogwarts Express, that I knew Luna was with me. No coincidence. And then, the color came back into my world.

And its never left. 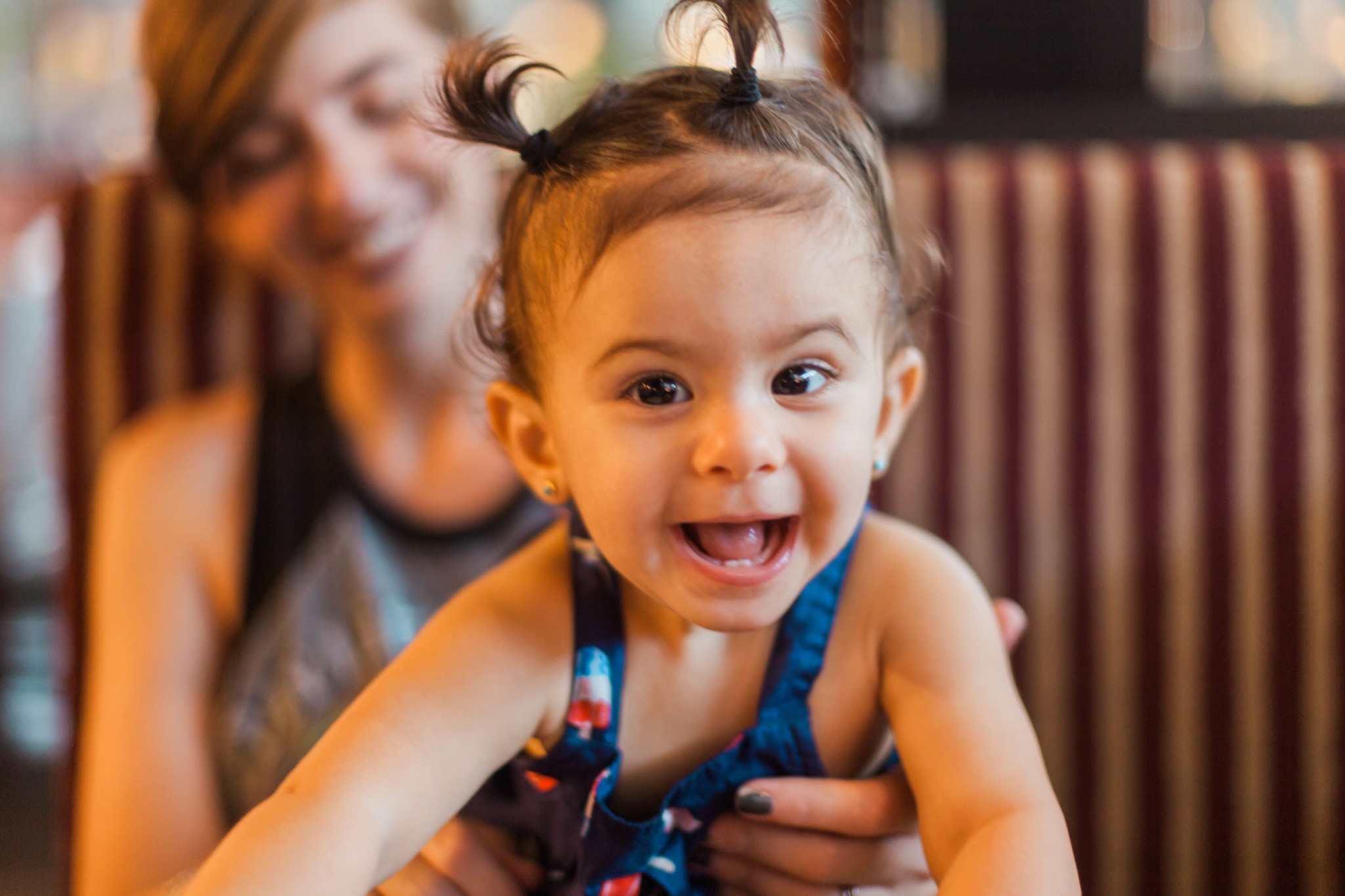 The term for babies conceived after a loss is “rainbow baby.” No coincidence. And funny enough, instead of the child learning from their parents, I feel like I’ve been the one learning this past year. Even funnier? Luna has taught me to be loyal, brave, honest, confident and unabashedly myself. No coincidence. She has made me both extremely vulnerable and strong. She has also taught me to be selfless and to appreciate every little moment, because every single one that makes you laugh, cry or in between, matters. Life truly is magical and she has opened up that world to me. And I am forever thankful that she chose me. That she waited for the perfect time to come to us. That she was always mine and I, hers.