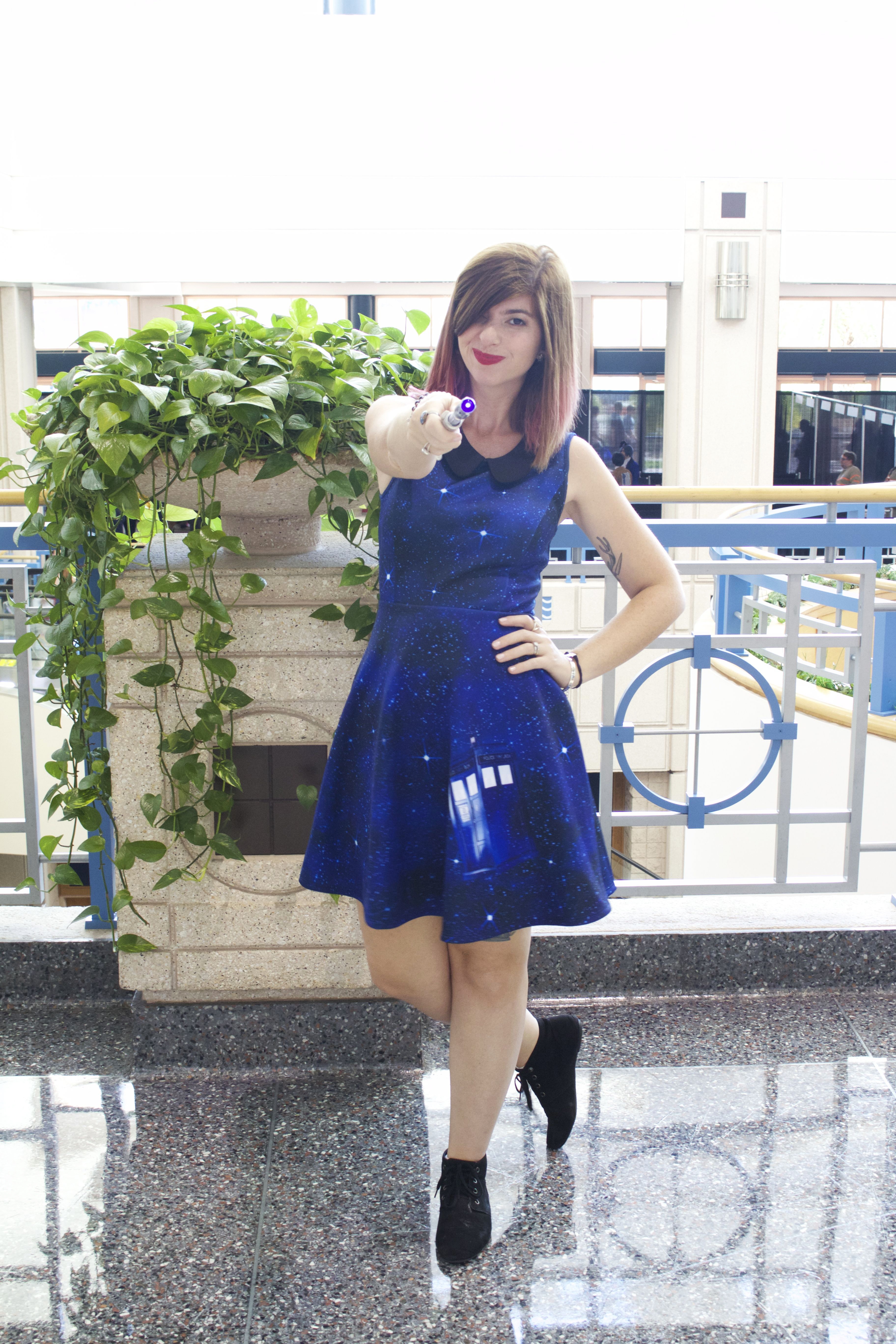 Megacon Tampa Bay was full of really amazing moments, but what drew me to the convention in the first place was David Tennant. If you are a Doctor Who fan, or whovians, as we affectionately call ourselves, you have your doctor. I actually had a hard time getting into the show, and it wasn’t until the 10th doctor that I started my love affair. Everyone has this moment. Everyone loves one doctor that gives them the warm fuzzies. The one you want to run away with on a TARDIS in all wibbly wobbly timey wimey-ness. David Tennant is that for me. 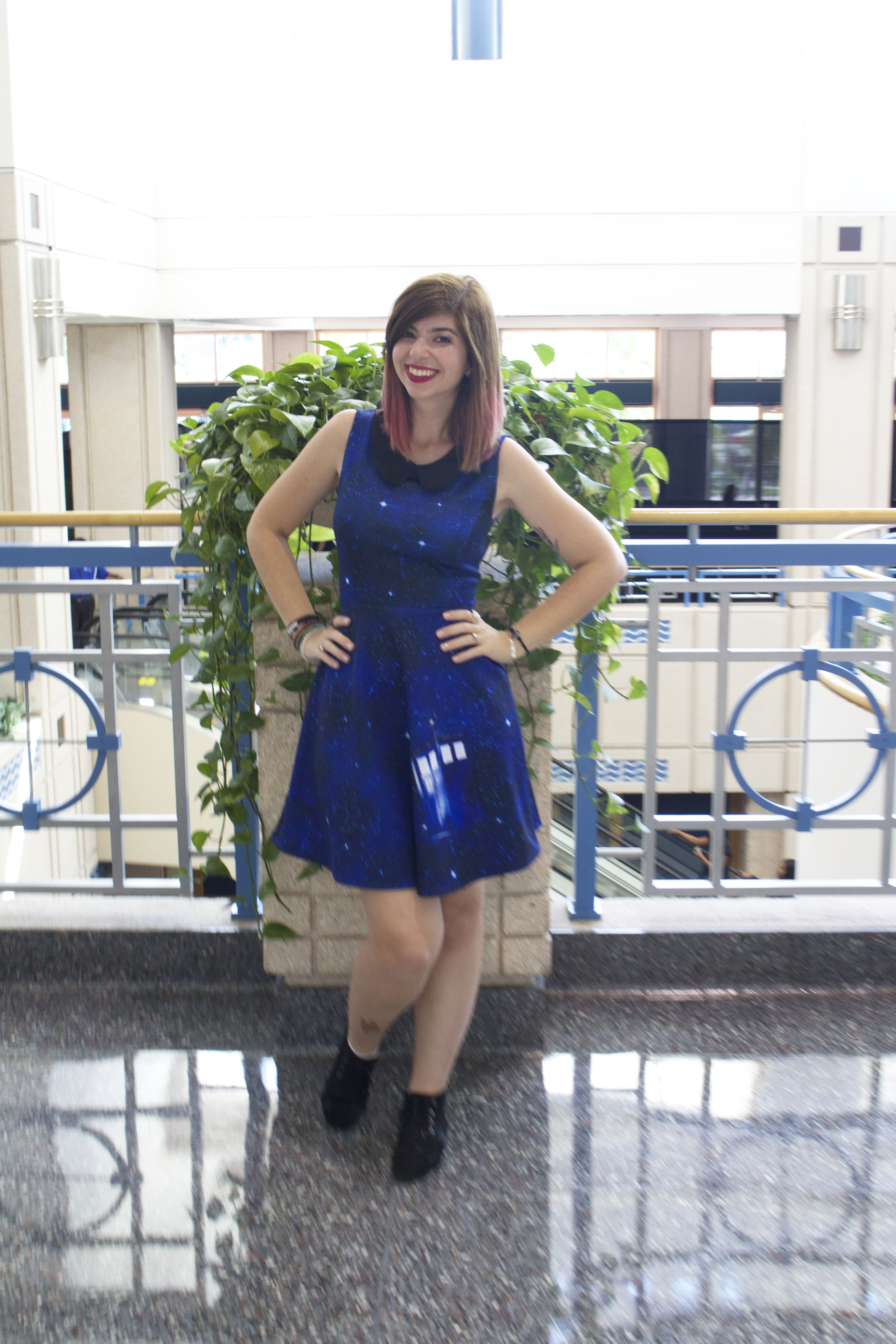 I loved him way before I watched Doctor Who though, being a Harry Potter fan (what up, Barty Crouch Jr.) and a fan of the hilarious Fright Night (c’mon, that was a sleeper hit). Also, let’s be honest. I was just a fan of his face. HE IS ABSOLUTELY ADORABLE. So you can imagine my joy in having the opportunity to meet him. I kind of was a hot mess. I had to go to the bar and shotgun drinks kind of hot mess. 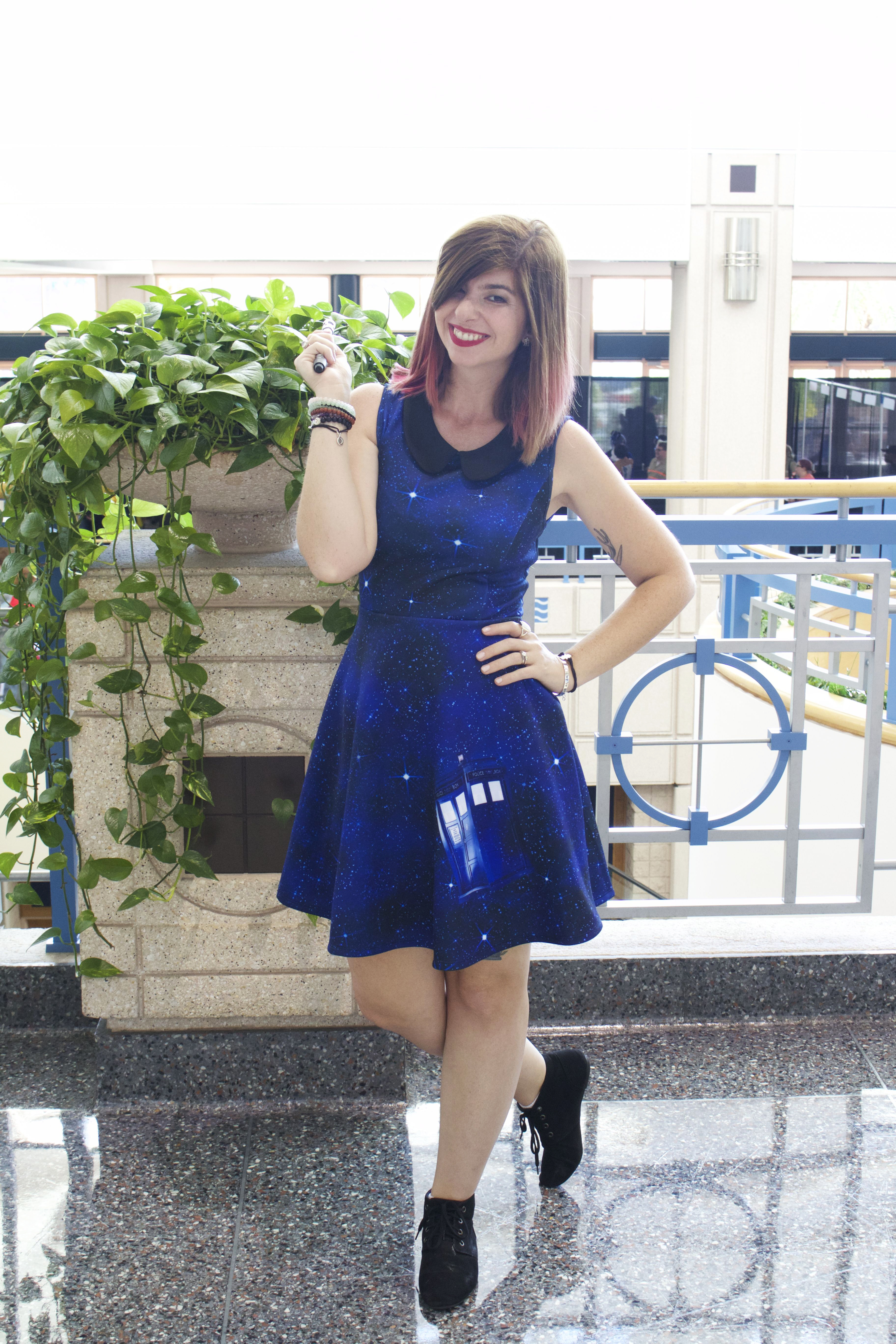 The moment was literally about 5 seconds long and I desperately wanted to recreate a Doctor/Companion moment because I think my ultimate goal in life is to be 10’s companion, so I brought his sonic screwdriver. I was hoping they would let us use props, and when he reached out his hands to me and told me it was my turn with his big, beautiful and ridiculous smile, my brain turned off. Literally guys, SHUT DOWN. I pointed his sonic at him and said, “Can you wield your...” and then I blanked. I was about to say “lightsaber,” but thankfully stopped myself because that would have been embarrassment beyond repair. Thankfully, he realized I wasn’t going to spit it out and took it from me, with another big, beautiful and ridiculous smile, and said OF COURSE! I died, but by the grace of the weeping angels, I struck my best sassy companion pose. Guys, it’s perfect. 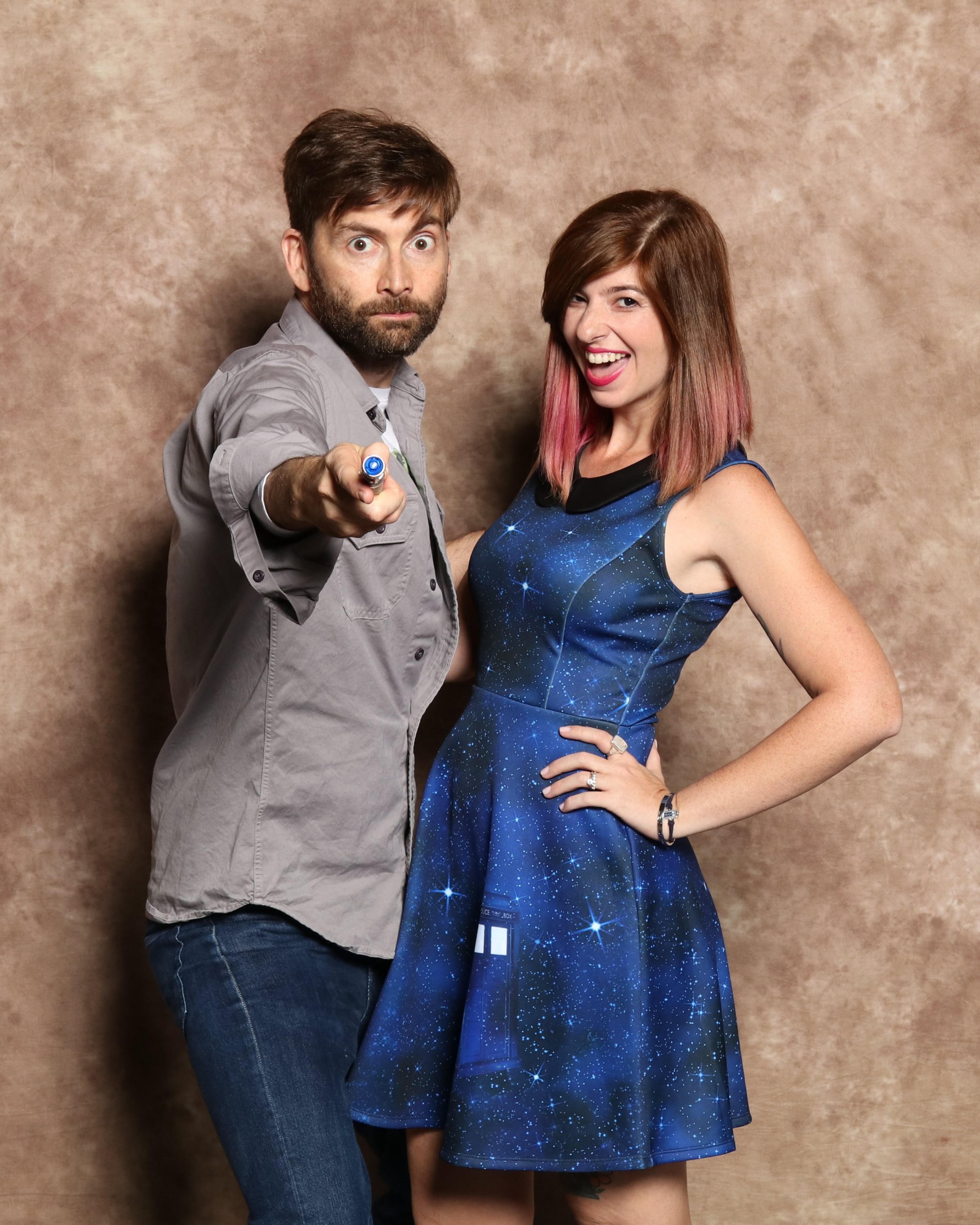 I want to make copies and make wallpaper. It is literally my most treasured possession aside from my child AND I’M NOT EVEN JOKING. Also, 10 has officially held my sonic, and that blows my mind. Greatly.

In case you haven’t noticed, it was a good day. A GOOD FREAKIN’ DAY.
Side note, how did I manage to not ruffle his hair?