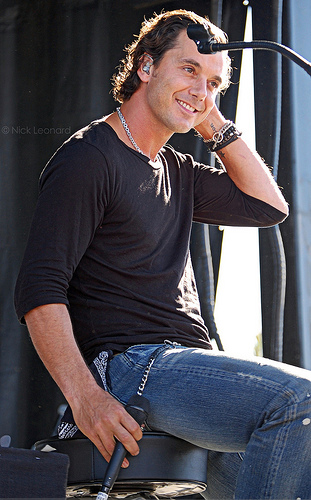 Today I feature my #1 fictional boyfriend, Gavin Rossdale. I found it only appropriate after seeing his killer show last night in Orlando (more about that tomorrow)! Although he is mainly known for being Mr. Gwen Stefani as of late, he will always be that gloriously sexy 90’s rockstar to me. And I may be alone here, but I think he looks even better now then he did when he was in his 20’s. So sit back & enjoy the show, ladies. I included a few more pictures than my usual hump posts – I found it very hard to control myself while collecting photos (& that’s b/c I don’t have a functional scanner – there would have been more if I did!) – what can I say? School girl crushes are hard to break 😉 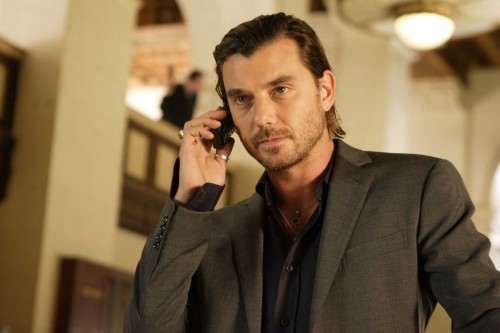 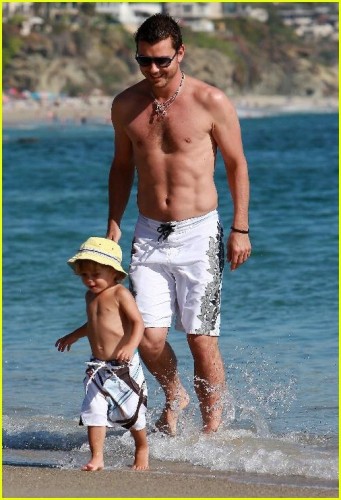 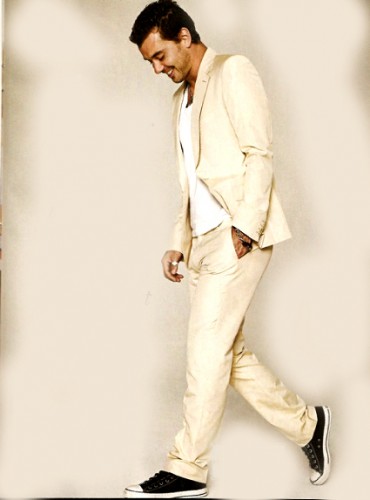 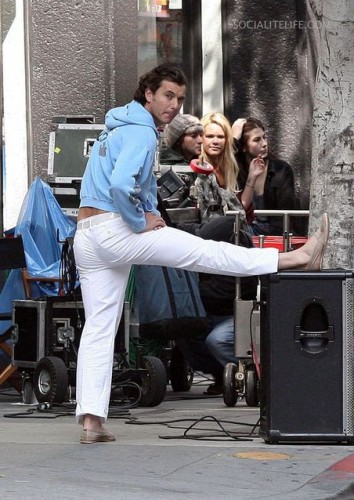 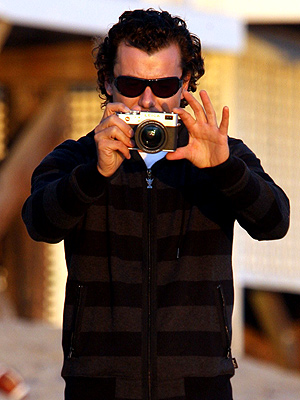 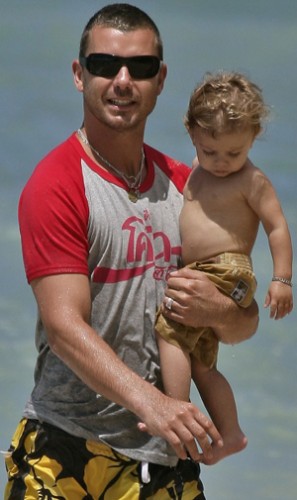 I never thought he would look this good with a buzz cut. 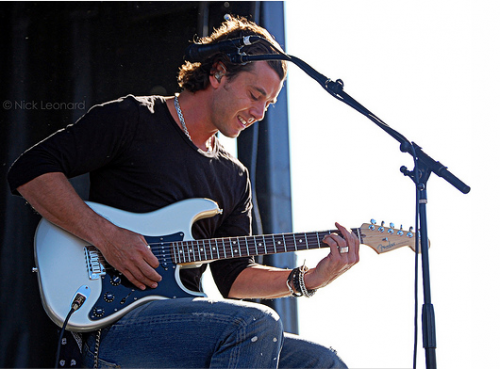 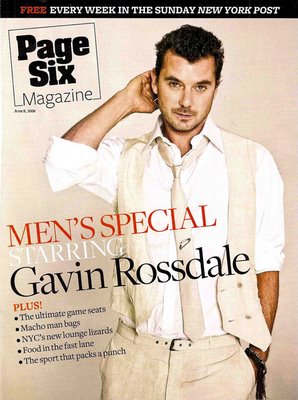 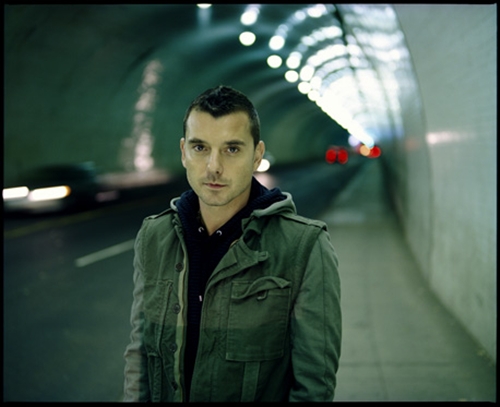 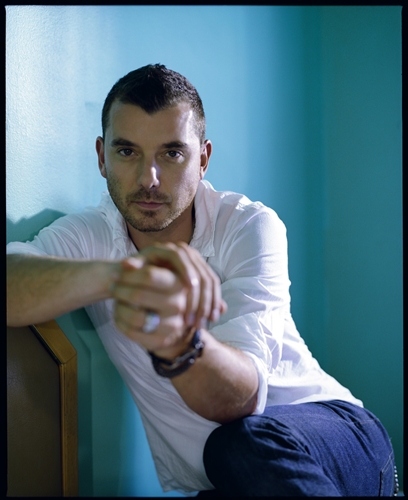 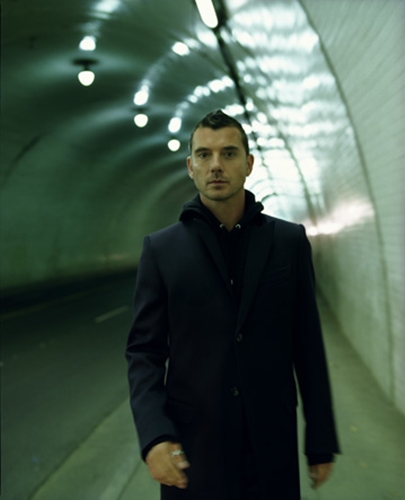 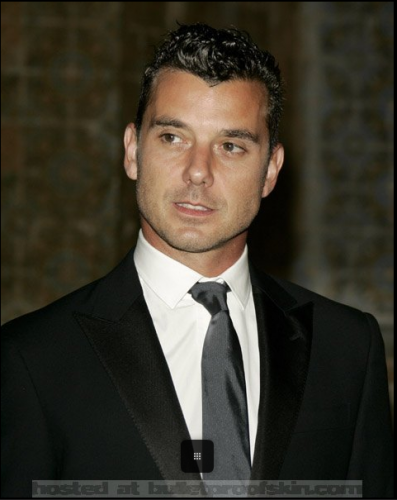 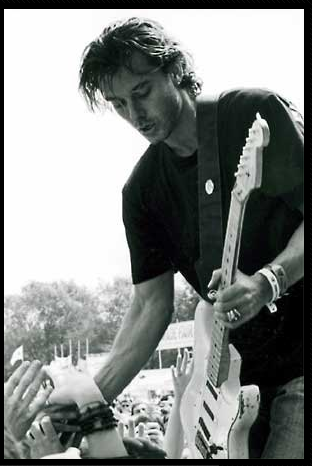 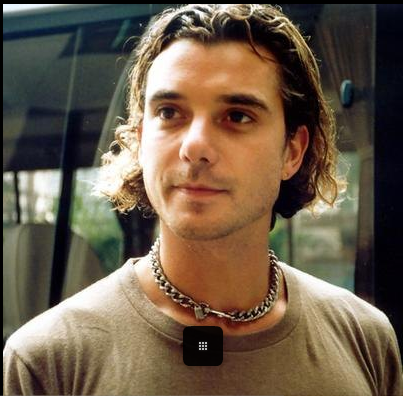 I’m pretty sure I had this picture plastered everywhere in high school. 😉