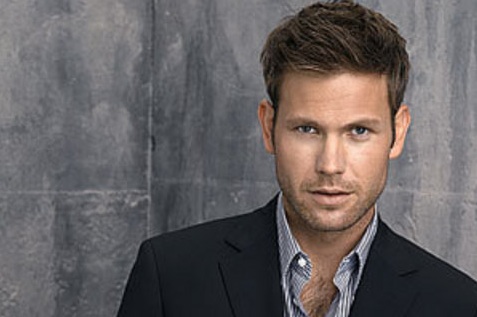 It’s only fair that since I have featured the majority of the Vampire Diaries hotties, Matt Davis should have his time to shine on Hump Day as well. Matt is now well known for playing vampire hunting professor, Alaric Saltzman, on the show but before the vampire craze took the world by storm, he was in one of my favorite chick flicks, Legally Blonde. Yep, that’s right. He played the jerky ex-boyfriend! But jerk he is not. Matt often keeps in touch with his fans through his very active (and hysterical) Twitter account. Enjoy the man candy, ladies! 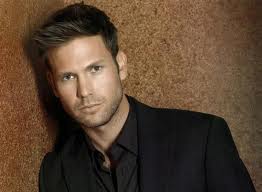 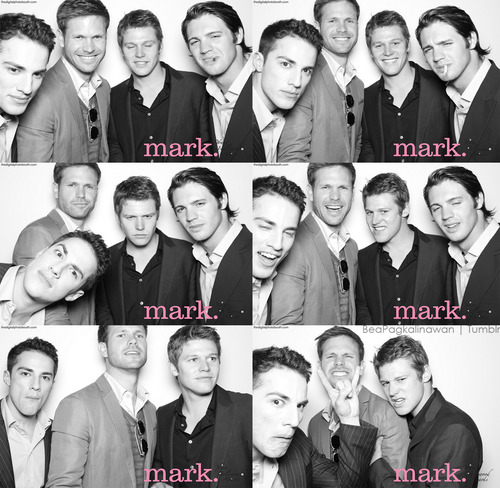 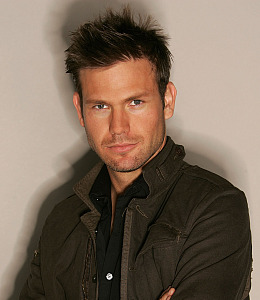 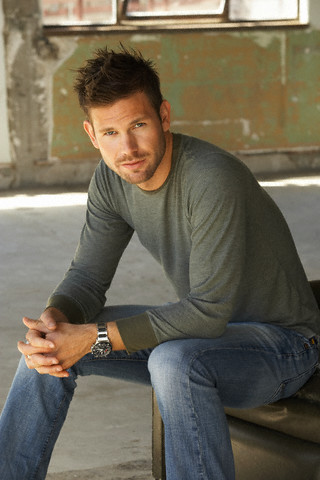 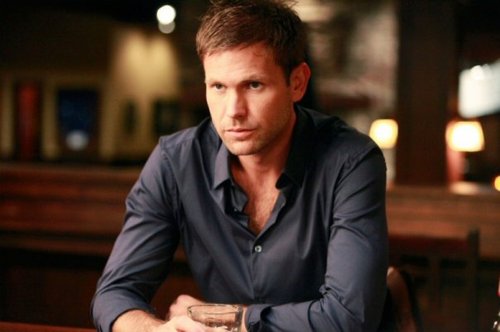 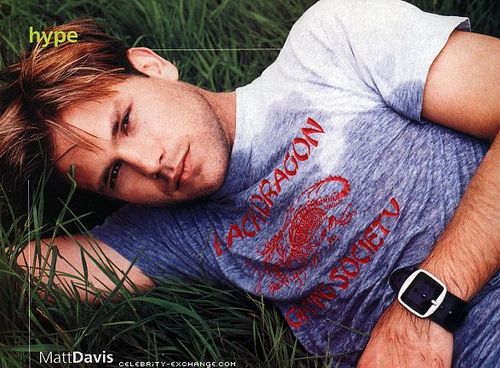 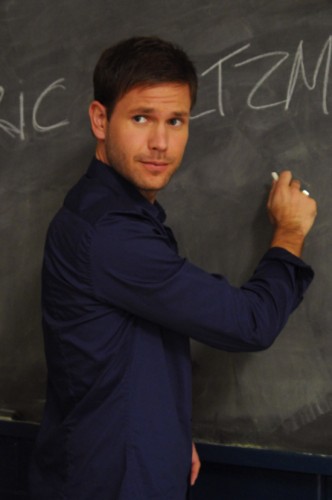 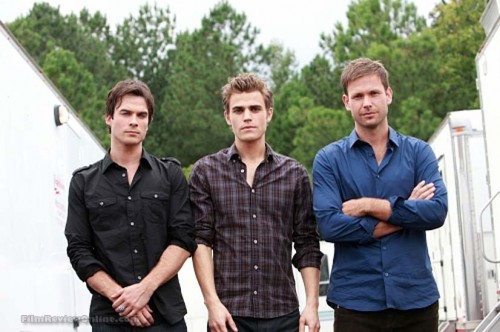