The other half of my favorite celebrity couple. Once upon a time, when I was 15, I discovered that Gwen Stefani and Gavin Rossdale were dating while listening to the radio. On that day, I decided I hated Gwen Stefani and would make it my life mission to destroy her (but still listen to her music nonstop, duh). Obviously, Gavin was going to marry me – is that so hard to understand??? Eventually, I realized maybe that wasn’t going to happen, so I decided it was easier to love them together. It wasn’t exactly the hardest thing to do – they are so adorable. And let’s face it, during all those anti-Gwen years, I secretly idolized her and her amazing style, energy and confidence. And that really hasn’t changed since. I still admire her for being such a style icon, an entrepreneur & an overall fierce bitch.

Who else is beside themselves about the new No Doubt record coming out next month?
I can barely contain myself! 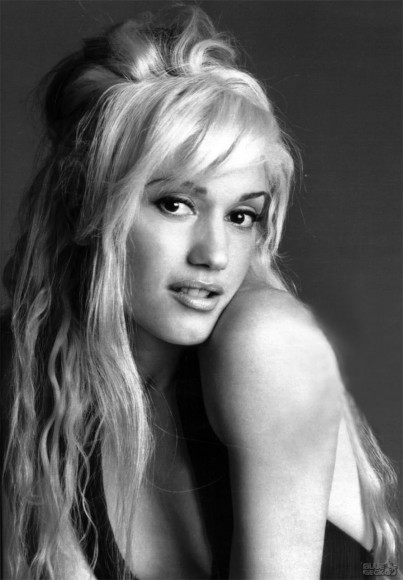 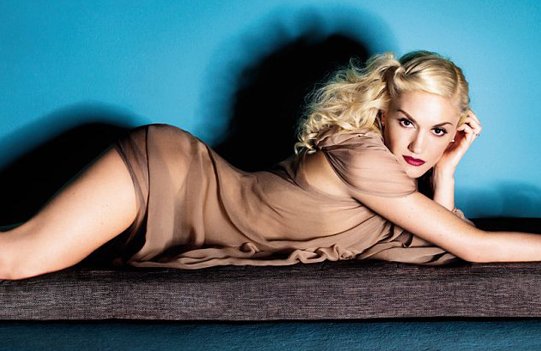 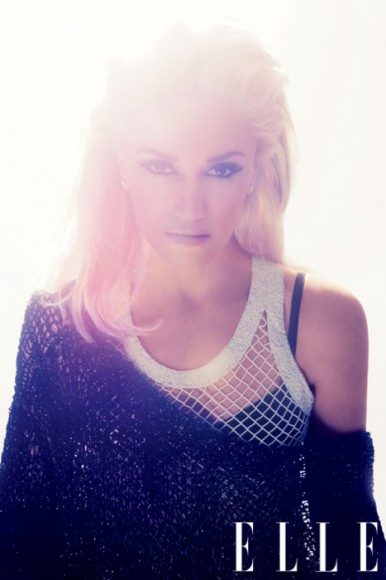 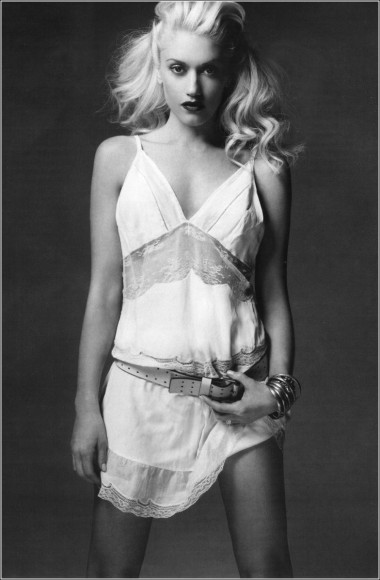 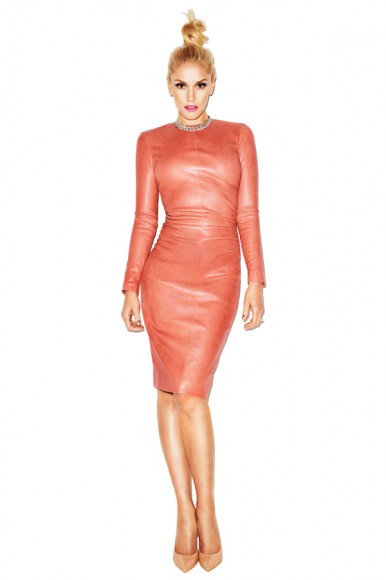 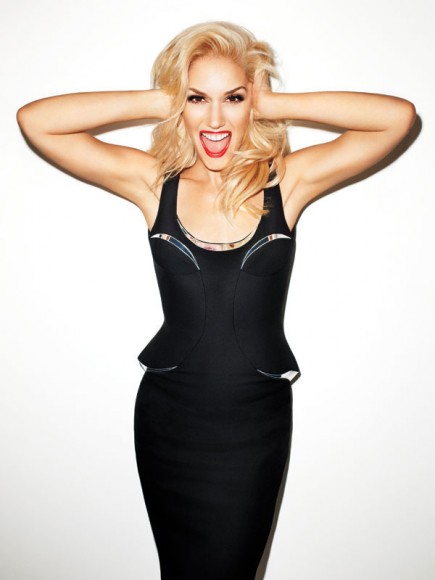 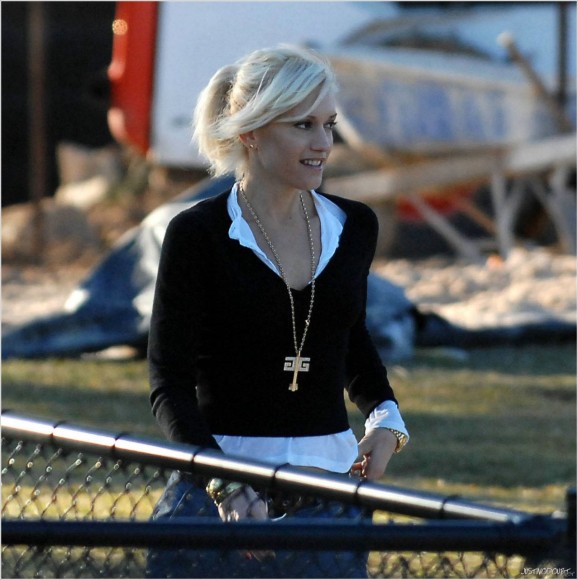 Am I the only one that prefers her without her signature red lips?
I think she looks so much younger and fresh faced!

All images found via Tumblr