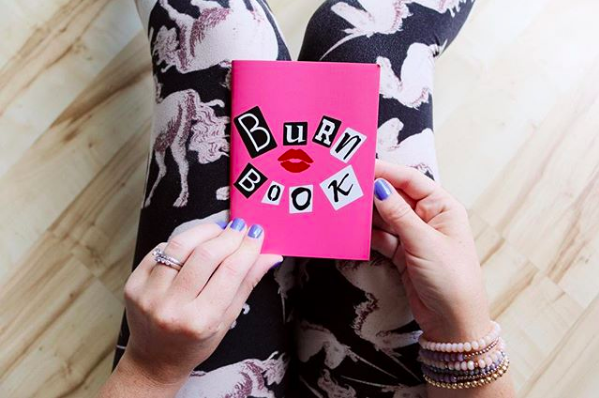 When I entered middle school, I found myself in a war zone. I was immediately targeted for teasing. I didn’t really understand why or how it started, I just know a new girl rolled into my class and picked me to start harassing all day, every day.

It grew to a point that I would pretend to be sick or just cry hysterically every morning in hopes I didn’t have to go to school, but every day, I was dropped off to experience my own form of torture. Days upon days of turning bright red, sweating profusely and crying in bathroom stalls. My mom had enough and told me to defend myself. She told me to turn their insults back on them. To not cower but to fight back.

I did. But it didn’t go as planned. When the “new girl” hurled an insult at me, I hurled one back. She was taken aback. I thought, “it worked!” It didn’t.

Immediately the next day, I had a new label aside from nerd, dork, geek and ugly. It was not one I was expecting: BITCH. I was picked on further, but only to say how nasty and mean I was. It was so confusing. How could I be the mean one when I was just standing up to those that had been abusing me for months?

Thankfully, all of the teasing stopped when I went to high school and this girl went elsewhere. I never saw her again. Funny story? She added me on all social media a few years ago. I didn’t return the favor. 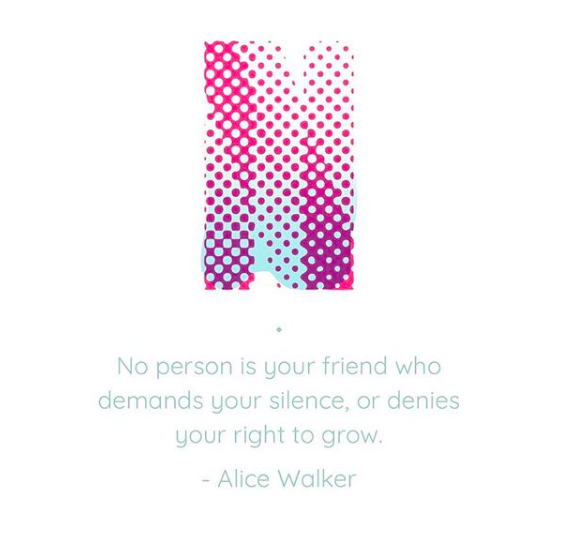 You can imagine how I felt when something similar happened to me in my 30’s. It was so surprising that I had to write about it here to share how amazing the reaction is when a woman stands up for herself.

I recently had to defend my brand when my designs were copied. I posted about it sans details, privately addressed the person in question and immediately received the backlash.

I was flamed all over social media by joint acquaintances – to the point that I stopped opening Facebook all together for days because every single post on my timeline was about me. What was I being called this time? A bully. A faker. A BITCH. Sound familiar?

Again, I found myself in the position of being extremely confused. How could I be a bully for defending myself and what I have created? I could not believe that I was 11 again, experiencing the same exact behavior. Just because I spoke up. Just because I refused to stay quiet and let someone else take advantage of me.

It’s a very disheartening societal truth that I briefly touched on in my birthday post: if a woman defends herself or speaks her truth, she is a bitch. She, apparently, is a bully. Was I supposed to just bow my head down and cower when I was 11? When I was 35? I’m hoping that by sharing this personal post and experience that I can inspire other ladies to not stand down. Never stand down to protect yourself. To not let this behavior continue – lead by example. Express yourself, and don’t let anyone tell you that you can’t.

Remember: “Do no harm, but take no shit.“